The Orange Grove Center is a private non-profit organization, serving adults and children with intellectual and/or disabilities (IDD). The agency was founded in 1953 by a group of Chattanooga parents and community leaders who were seeking services for children with disabilities.

Since its inception, OGC has been at the forefront nationally in pioneering services for individuals with IDD. Offered educational opportunities and new avenues for personal growth, OGC's charter class of 25 students flourished rapidly. They became trailblazers, dispelling myths and dissolving long-held public misconceptions about the learning potential of those with developmental disabilities. 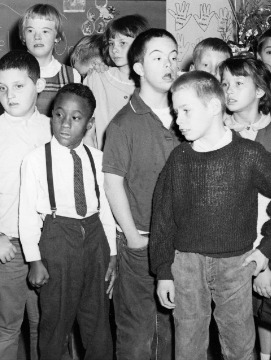 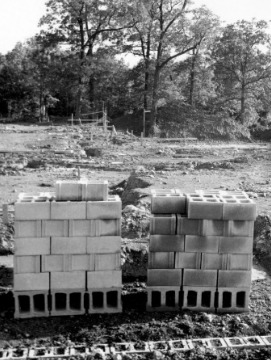 Today, Orange Grove proudly offers person-centered services and programs to nearly 1,200 children and adults, with a goal of transforming our community into one that is truly inclusive and diverse – one where all of its citizens have the skills and support necessary to live the life they want. While the challenge of maintaining long-term support for our communities' citizens with IDD is omnipresent, we approach the future in the same fashion as did our predecessors in 1953.

Embrace the challenge and move forward! That's just the way it's done at Orange Grove. 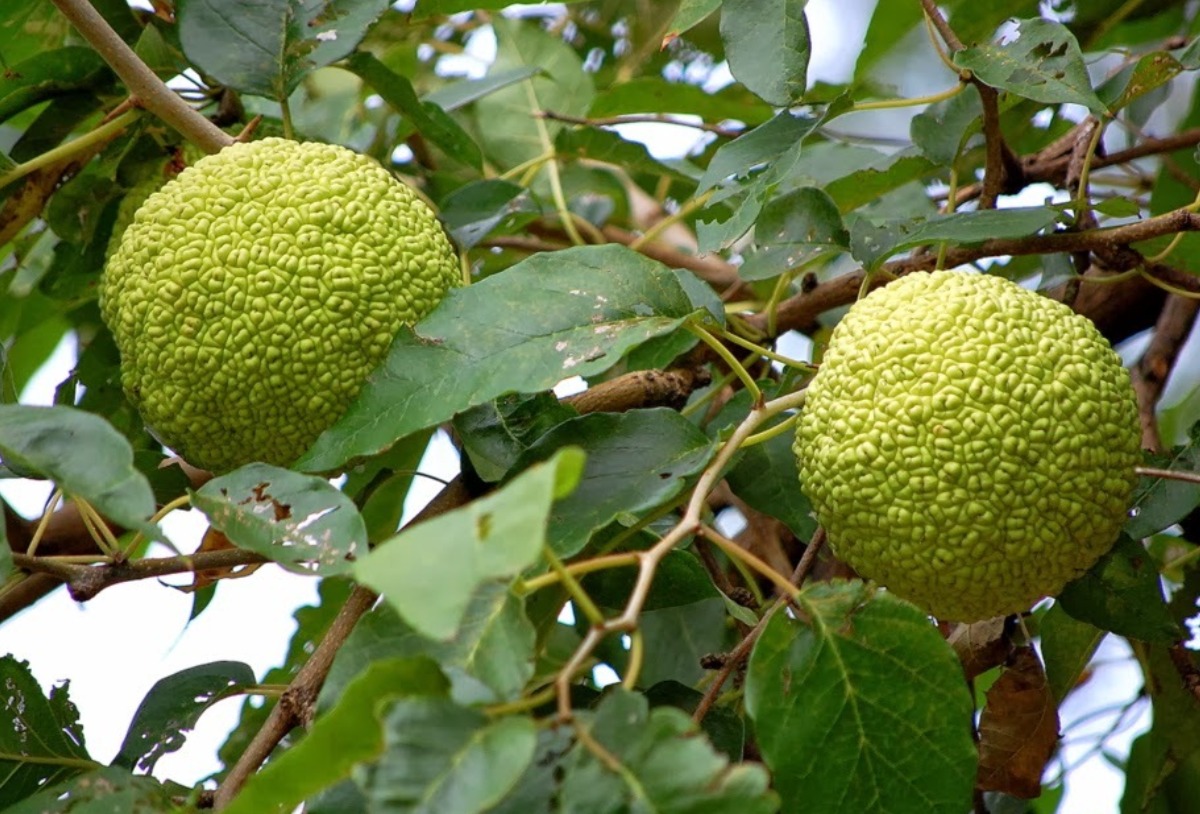 Orange Grove gets its name from the Osage orange, also commonly called a hedge apple. A member of the mulberry family, the fruit, while not harmful, isn’t edible. The wood, because of its density, flexibility and resistance to rot, has been highly prized for making wooden bows (of the bow and arrow variety), and wagon wheels. The original school building sat on what had been an Osage orange grove planted by a Civil war veteran who, after the war, operated a carriage shop. A beloved and mighty Osage tree on the Hamilton County Courthouse lawn, dating back to the Civil War era, was uprooted after heavy rains in September 2012. After the felled tree was cut up, its wood safely stored to be auctioned later, Orange Grove donated a three-year-old Osage sapling to the County to fill the hole in the ground and the hearts of those who admired the stately tree.